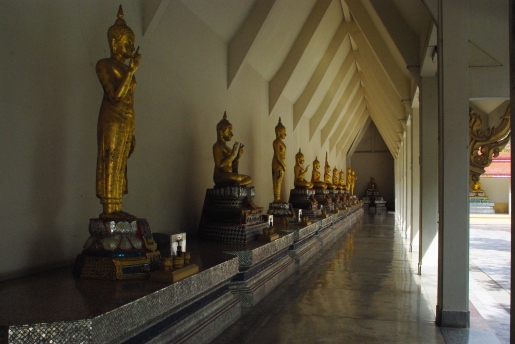 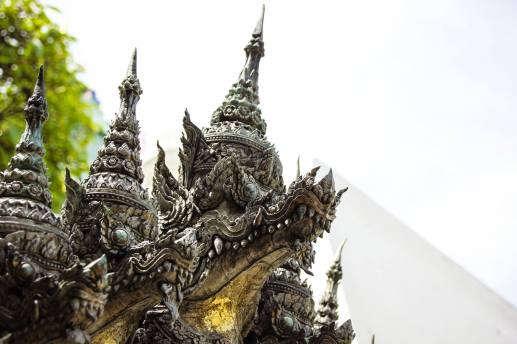 Theravada Buddhism is Thailand’s predominant religion which is woven intricately into Thai identity and culture. The census of 2000 reports 94.6% of the population identifying as Buddhists of the Theravada tradition. Muslims constitute the second largest religious group at 4.6%.

Thai Buddhism has evolved over time with beliefs originating from Hinduism, animism as well as ancestor worship. The official calendar is the Eastern version of the Buddhist Era which is 543 years ahead of the western Gregorian calendar.

There are many Buddhist temples, and despite trekking to many temples in the cultural week, no two were the same. Almost always elephants feature somewhere being, of course, Thailand’s national symbol. The population of elephants is alarmingly low at around 2,000.

So, in a week I had plenty of opportunities to see sleeping Buddhas, tallest Buddhas, smiling, reclining Buddhas and everything in between.  One of the temples even had an embalmed monk in a glass casket and of course the number one temple was allegedly the Buddha’s foot.  Almost every house, business and in temple grounds would have a Spirit House.  Usually in a corner or auspicious place of the property.  The Thai people believe that the elaborate little house is the home of, and for the spirits so that they can maintain surveillance and protection of the property.  On the drive to the volunteer placement, there were often spirit houses seemingly in the middle of nowhere or under trees.

GoEco certainly provided me with plenty to see and experience in that cultural week. However, the one place that I would have liked to have seen was the Royal Palace and Emerald Buddha, but this closed at the time due to the death of Thailands king, however, more on that in a later blog.

Each temple had much to admire, and if one was on their own, there were certainly many quiet places where one could meditate and drink in the beauty of the surrounds. 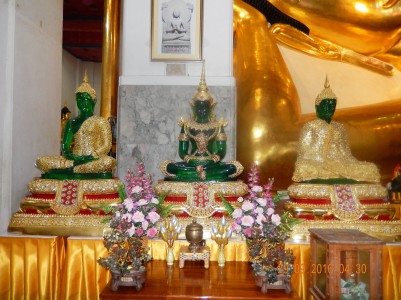 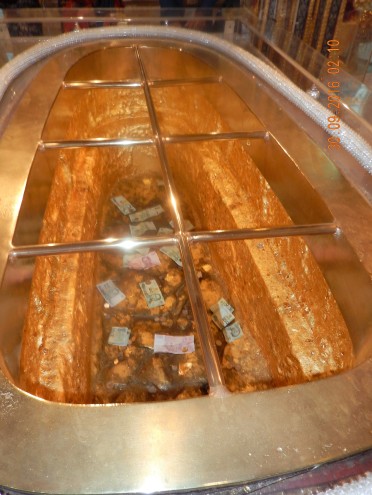 Of course if one committed errors in one’s judgment, one can expect to be punished and these too were graphically represented.

This site uses Akismet to reduce spam. Learn how your comment data is processed.